What's in a Name? Burma vs. Myanmar 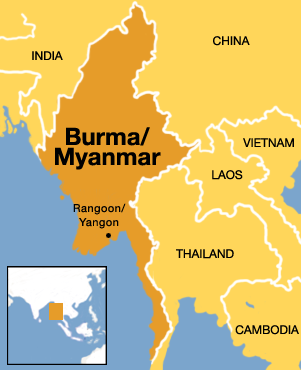 This is a country with two names.  In 1989, the ruling military junta decided to officially change the name from Burma to Myanmar (at the same time renaming Rangoon “Yangon”).  The official reason was that Burma’s name derived from the majority Burmese population, the Bamar people, who make up nearly 70% of the population and dominate the country both culturally and politically.  Unlike their neighbors Thailand, Laos and Vietnam, the rulers wanted a name that was more inclusive of minorities like the Shan, Mon, Kachin, Chin, and Karen who have lived in the hills and outlying areas for centuries.  These people are all now citizens of Myanmar. 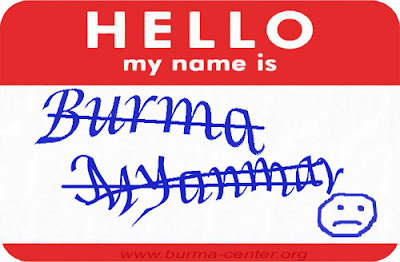 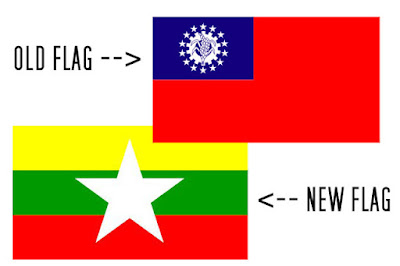 Those sympathetic to the military regime (or at least tolerant of it), and some minority groups are fine with calling the country Myanmar, while those in opposition, including the National League for Democracy and many international governments tend to prefer the name Burma.  Most news organizations and governments worldwide have adopted Myanmar. When visiting the country, there’s no danger using one or the other.  I prefer Burma, and not just because my sympathies lie with the National League for Democracy.  Trying to form a demonym from the name Myanmar is a little tricky.  Myanmarese may be the officially preferred term, but it’s kinda ridiculous.  Some locals use “Myanmar people”.  In this blog, I plan on using both Myanmar and Burma to describe the country, and Burmese to as the general adjective for local people or traditions. I read somewhere that the preferred noun for a Myanmar citizen is a Myanma, but I can’t seem to confirm this anywhere on the Internet. Every time I type in “Myanma”, it autocorrects it as “Myanmar”. 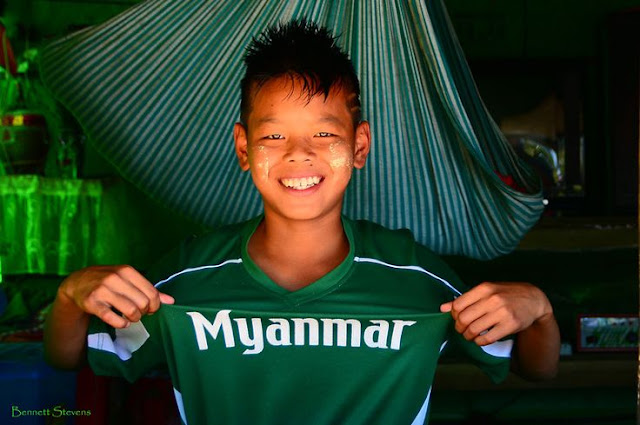