My Trip to Burma: Why Burma?

“Burma? Why Burma?!”  This, along with one or two raised eyebrows, has been the response I’ve received when I told people that I’d chosen Burma for my next exotic adventure.  I had been debating between Burma and India.  I mentioned this to a client and he said, with not even a pause to collect his thoughts, “Go to Burma, definitely.”  I asked why, and he said, “Burma just recently opened to tourism. The country is still unspoiled, and tourists are still a novelty to the Burmese.  They treat visitors like royalty. The Burma of tomorrow will look very different from the Burma of today. India”, he noted, “will always be India.”

That evening, I started scouring Kayak.com for flights.

This is Burma’s moment. Yes, I could have  waited until the country becomes a full-fledged democracy.  Perhaps it would have been better to wait until the animosity toward the Muslim population settles down, and the armed conflict with minority ethnic groups is resolved.  Maybe I should have sat tight until the political prisoners have received their reparations.  I could have visited other countries, and bided my time until censorship is truly a thing of the past.  I could have done  all of that, yes. 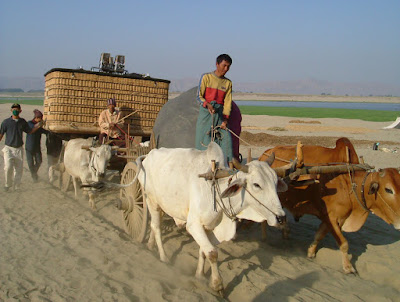 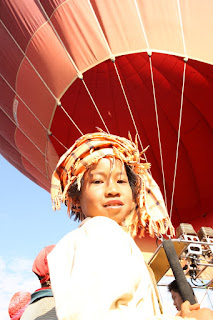 If I had waited, however, I risked visiting a country that had lost that wonderful old look that had been preserved by the harsh, self-imposed isolation.  I risked the dilution of Burma’s mystical Buddhist purity.   I risked the people in remote villages losing their innocent curiosity about me as they grow accustomed to tourists.  I risked seeing the women discard their htamein and men abandon their longyis in favor of Levis and Nikes and Tommy Hilfiger shorts.  I needed to visit before they fix the English on the menus and signs. I needed  to visit before Starbucks and McDonalds started sprouting up like mushrooms. I needed to visit before every billboard is plastered with a trendy Benetton ad.  I needed to visit now. 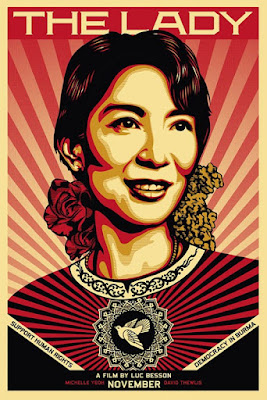 For nearly 50 years, this nation of 55 million people was one of the most isolated on earth.  Burma’s military government, beginning in 1962, deliberately cut it off from the rest of the world. They nationalized nearly every aspect of the country, invalidated and overruled democratic elections, brutally massacred protesters, and jailed political opponents, including Nobel laureate Aung San Suu Kyi, who was put under house arrest for nearly two decades.  The brutal military junta earned the ire of the world community, and the U.S. and European Union imposed economic sanctions. Democracy activists at home and abroad called for a tourism boycott.

In the last two years, however, Burma has done a surprising about-face.  Military leaders transferred power to a (nominally) civilian government, political prisoners have been released, censorship of the media has been eased, parliamentary elections have taken place, and international sanctions have been lifted.  It is a time of cautious optimism, and I wanted to see it for myself. And I did. 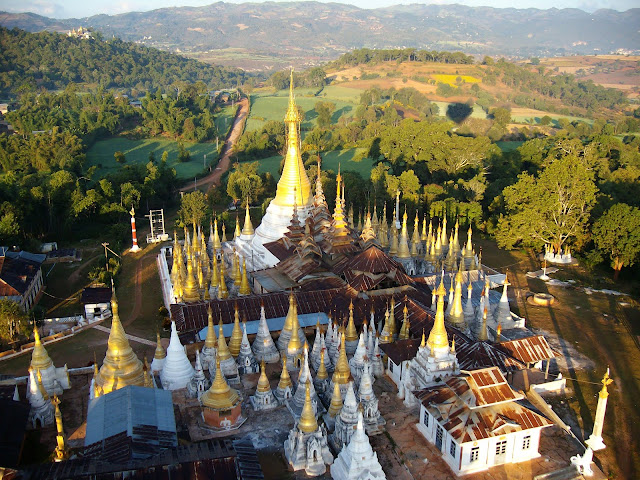 A few thanks are in order here.  A client of mine, Diane Gardner, asked me where I would be going on my next vacation.  I was leaning heavily toward Burma, and told her so.  Her eyes lit up.  Amazingly, she had visited the country in 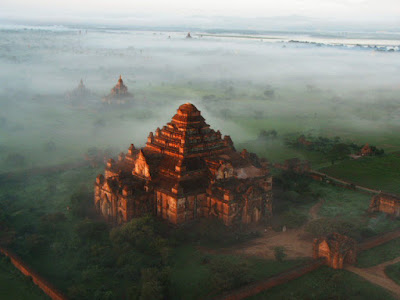 2013 and had nothing but wonderful things to say about it. Her endorsement really sealed the deal. She said that she had used a fantastic travel agency to arrange her itinerary.  They are www.mrmyanmartravel.com, and they are terrific.  Their representative, Paul, designed an intricate and comprehensive itinerary that took into account some special interests of mine.  For example, I told him that I was a cat veterinarian and that I wanted to visit the Inthar Heritage House, a restaurant that also runs a nearby Burmese cat sanctuary.  He made all of the arrangements.  I also told him that my partner and traveling companion, Mark, is a fantastic cook and is very interested in the cuisine of Burma.  I had seen amazing reviews of the Bamboo Delight Cookery School, and I wanted to surprise Mark by enrolling us in their half-day cooking class.  Paul took care of it all. (It turned out to be one of the best experiences of our trip)  Our visit to Burma coincided with Burma’s famous (and pretty wild) annual Fire Balloon Festival.  Paul arranged our internal flight itinerary so that we were in nearby Inle Lake on the date of the festival, and arranged a personal driver to take us there.  All done at a very reasonable price.  If you choose to go to Burma, this is the travel agent you should use.  I cannot recommend them highly enough.

Over the next few weeks, I’ll share my impressions about this incredible country.  And, this being a cat blog, there’ll be no shortage of kitty moments and stories, accompanied by tons of stunning photos.
Labels: Musings